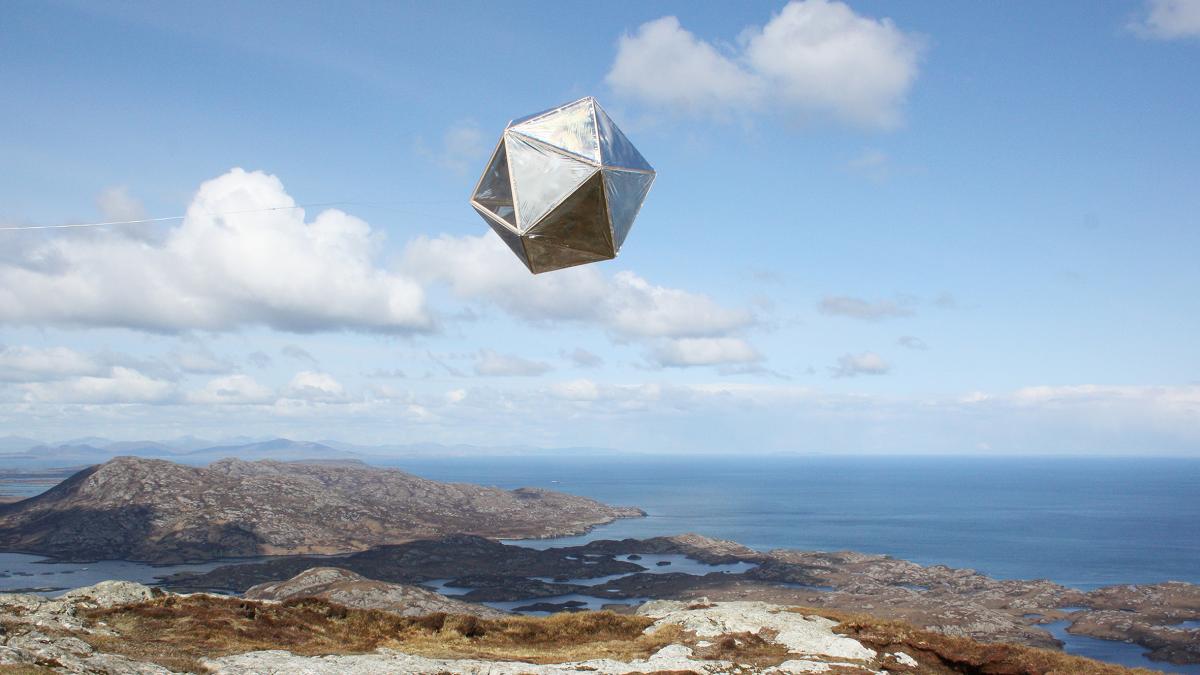 “As part of a residency organised by Dunbar-based North Light Arts, poet Alec Finlay and artist Hannah Imlasch present words and sculpture in a sensitive, inspiring response to the eastern coastal fringe of the UK.

“The sea is once again a theme for our time. Our relationship to the coast is changing as sea levels rise, storms worsen and the promise of marine renewables appears on the horizon, Floers bodes these inshot and ootshot tides of coastal culture, past present and future,” say the artists. Inherent in this statement is the idea dialect can form and inform majority language. Floers, a word laden with suggestions of ebb and flow, is one such.” 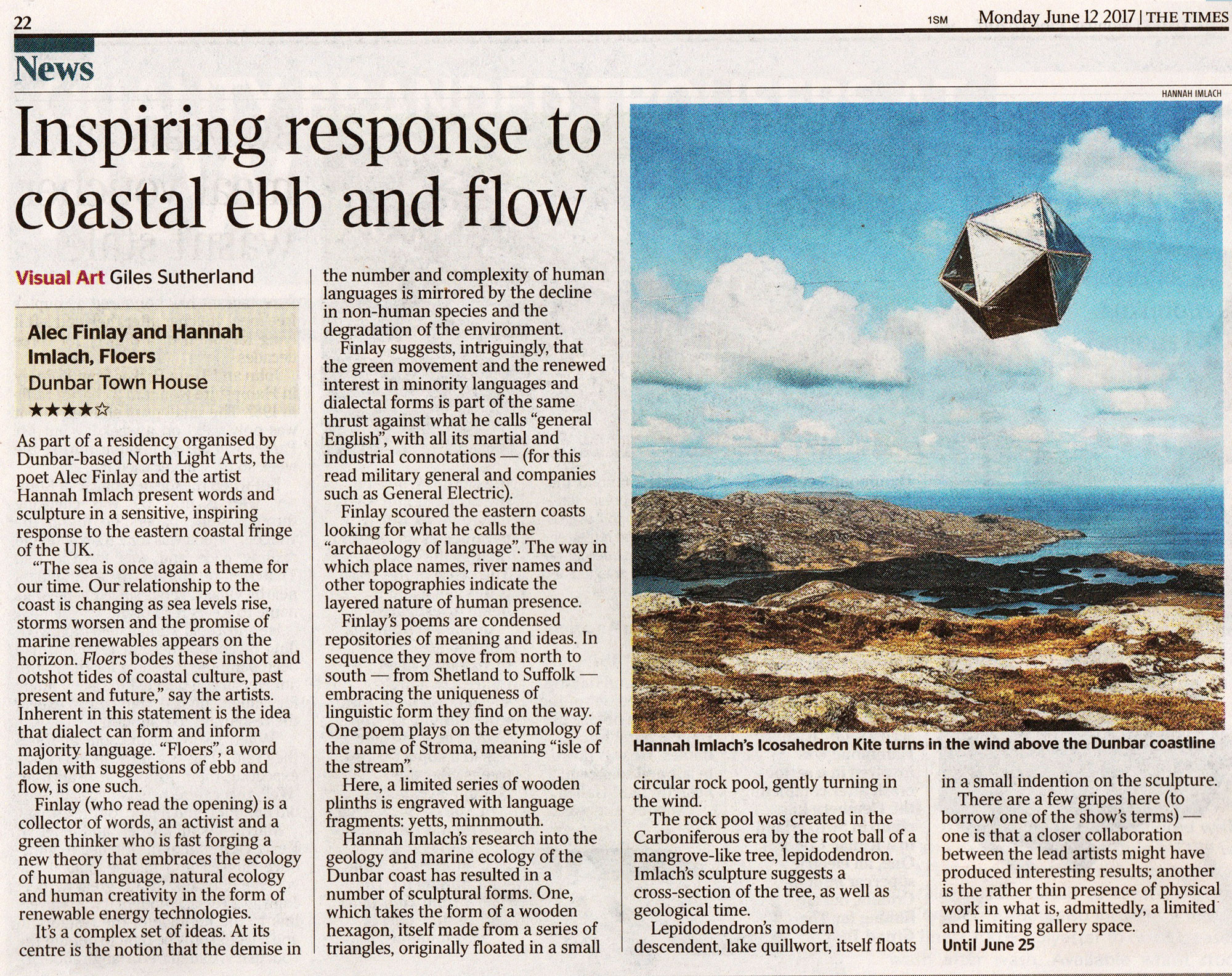 See article in The Times at: www.thetimes.co.uk/article/inspiring-response-to-coastal-ebb-and-flow-jhkcmrjnt