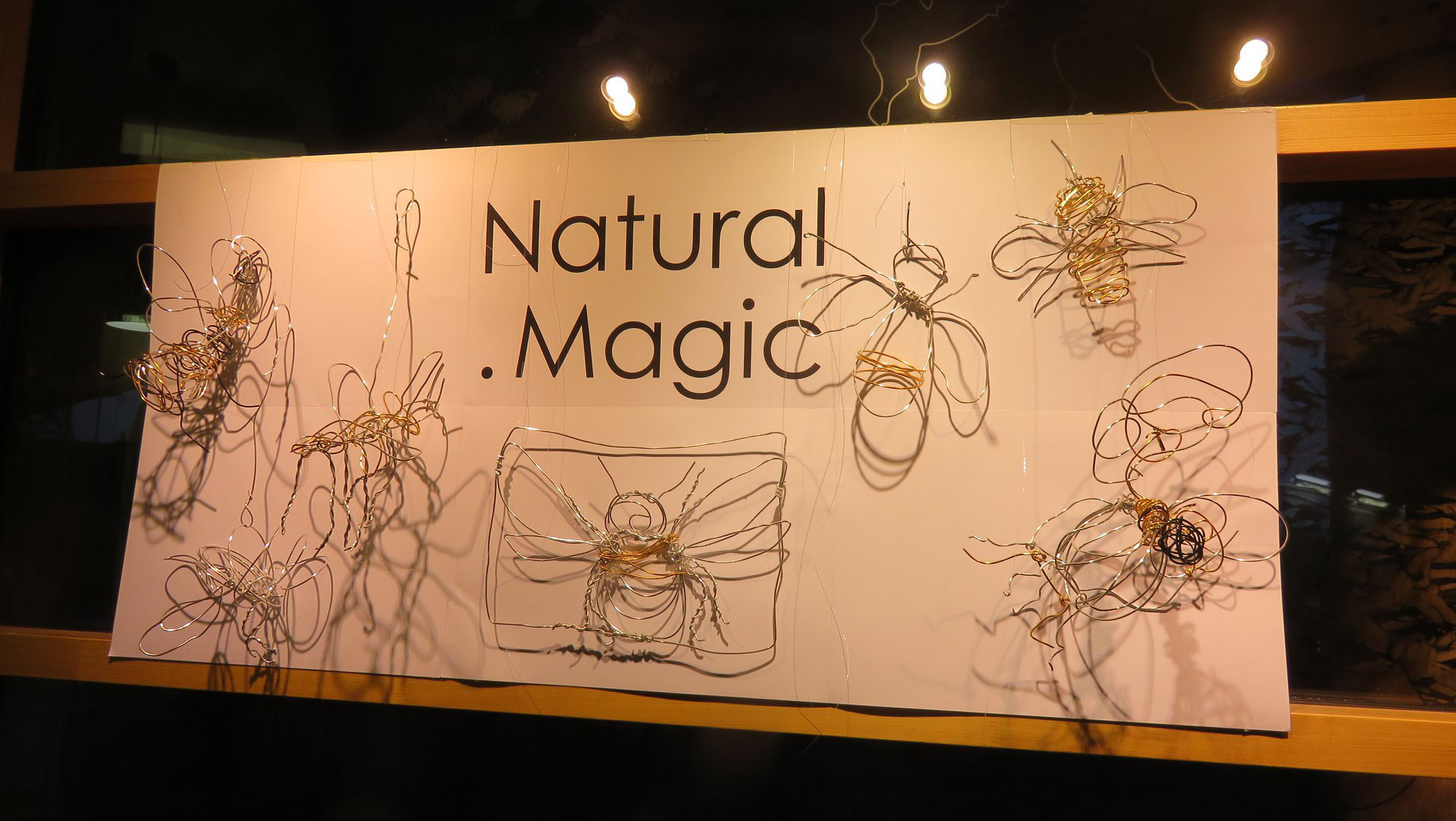 A project which sought to link the generations through creative processes in many workshops and events; helped by Carey Douglass-Carnegie these included:

Natural dyeing with the After School Club; collecting plants from the Rainbow Garden at the Backlands and using sunlight to draw out the colour; Wire insects especially bees with the Dementia Friendly group; Drawing of garden friendly insects for use as masks in the sandblasting process – revealing insects onto metal squares by artist Georgina Bown – these metal panels were eventually placed in the Belhaven community garden; Workshop were help with the young scout Beavers to paint a panel with wildlife, both below and above soil level – these panels eventually adorned their growing beds at Belhaven Community Garden; The making of essential oils distilled from collected flowers by the residents of the care home; The Club, a ladies group, gathered for a memory story telling session at the Backlands Community Garden.

We collaborated on Apple Day with Sustaining Dunbar with the wonderful artists Alison Weightman, all ages were able to take part in an open-air clay making workshop making ceramic apples, these were later, glazed, fired and distributed.

At the end we held an evening led by artist Linda Greig called Grey Matters, so that we could invite all community groups and individuals who had a vested interest. This enabled them to collaborate and think about how they could continue with the creative inspirations we had brought to them.

Hannah Lavery, (now the East Lothian Maccar), attended some of the sessions to get a feel for the project in order to write three poems – These were performed by Hannah at the opening of the exhibition at the Bleachingfiled Community Centre. All participants were invited to the opening with a beautiful buffet provided by the Bleachingfield Café’. Copies of the poems were also printed onto panels and displayed at the exhibition which took place at the Bleachingfield community Centre. Carey Douglass-Carnegie made a number of films which recorded the events of the project. 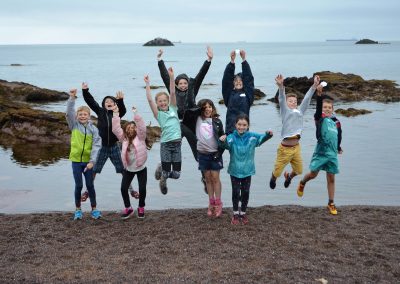 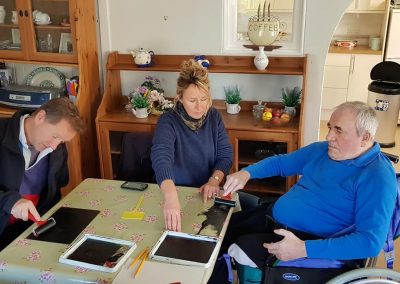 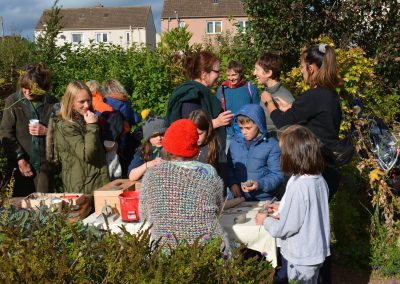 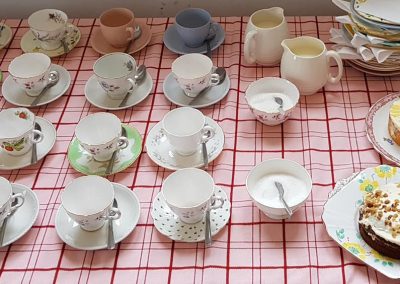 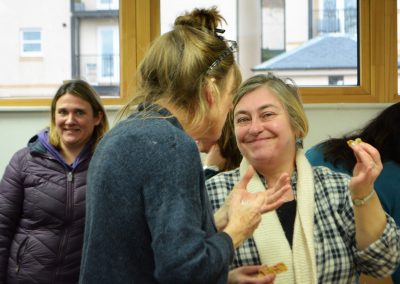 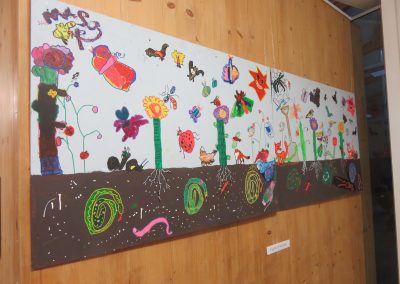 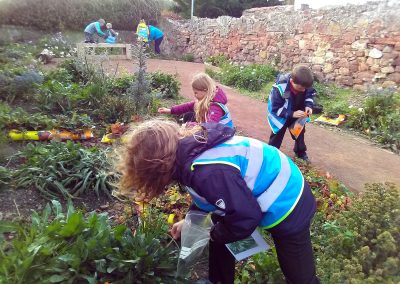 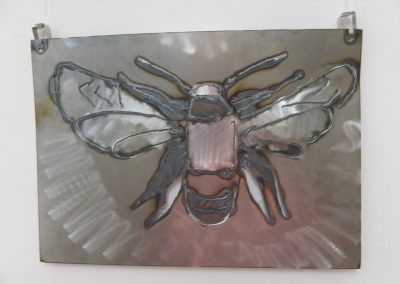